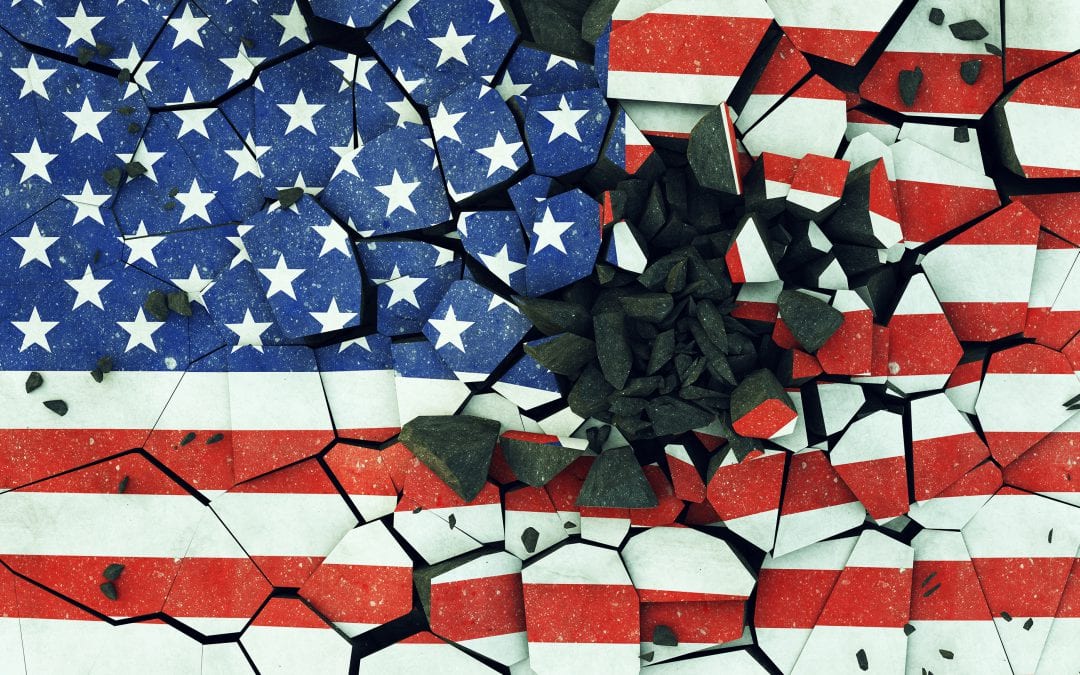 Social and mainstream media tell us that the COVID pandemic brought us to our knees. Democrats blame Republicans, Republicans blame Democrats, and now both parties blame the President.

Political conservatives come close when they point to the Marxist agenda of radical universities and the deep state.

Generations to come will debate what really happened in the demise of an amazing civilization. But perhaps we can see the cause more clearly by looking at one President’s warning from the past.

In a letter to Benjamin Rush in 1807 former President John Adams said,

“The Bible contains the most profound philosophy, the most perfect morality, and the most refined policy, that ever was conceived upon earth. It is the most republican book in the world, and therefore I will still revere it. The curses against fornication and adultery, and the prohibition of every wanton glance or libidinous ogle at a woman, I believe to be the only system that ever did or ever will preserve a republic in the world…I say then that national morality never was and never can be preserved without the utmost purity and chastity in women, and without national morality a republican government cannot be maintained.”

The profligate Hugh Hefner once said that the America that has impacted the world is Hollywood, not Washington, D.C. This is tragic but true. Homes are the building blocks of society. When those units crumble the nation will collapse. The real takedown of our country began when movies and television first glorified vile sex and ridiculed marriage. There is no way several generations of people could have poured these lurid scenes into their hearts without poisoning their conscience. This war was underway long before the legalization of same-sex marriage in 2015.

We can talk all day about politics and economics, but unless we admit the importance of morality in a culture, we will never understand why we are in this situation. “Righteousness exalts a nation, but sin is a reproach to any people” (Prov. 14:34). “The wicked shall be turned into hell, and all the nations that forget God” (Psa. 9:17). Thank God we are also citizens of that kingdom where God gives us protection, peace, and hope in a troubled world—the church.