What Happened to Preaching? 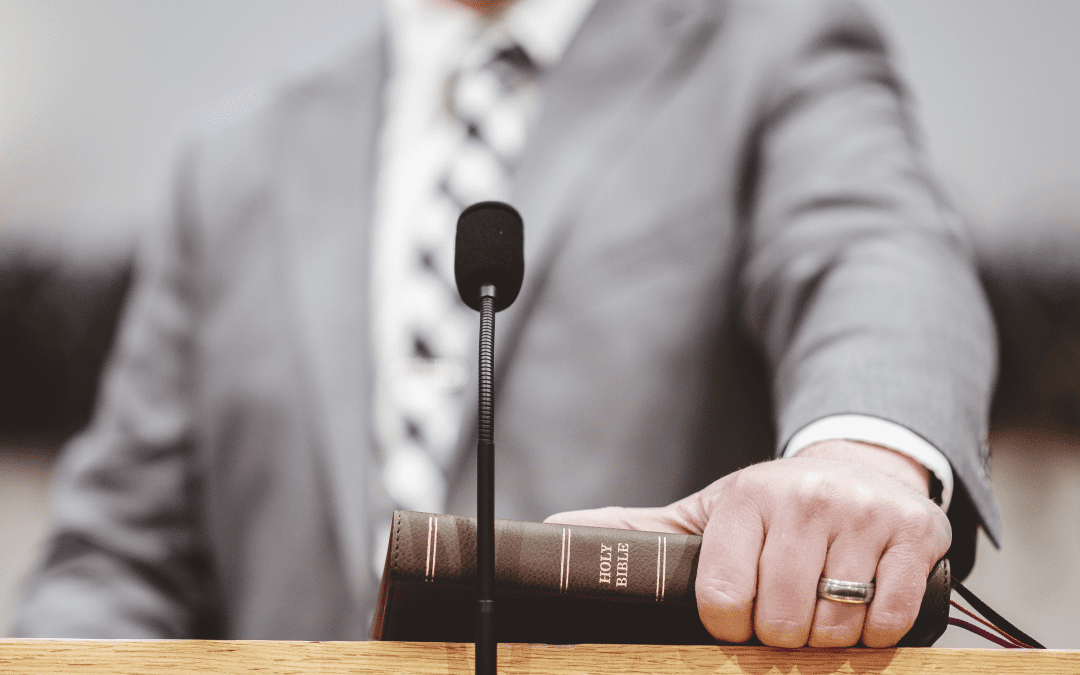 About thirty years ago I was visiting with an older preacher. He had been using television and radio to teach people and was having good results. I asked him about the format of his programs. He said he had tried different methods to give variety—panel discussions, interviews, and other approaches. After years of trying different formats and receiving feedback, he had learned to appreciate the basics His conclusion was, “People want to hear a preacher preach.”

There are different ways to teach, but God has always wanted His Word to be preached. Jesus is a prime example. He taught one-on-one (John 4:24) which is a type of preaching (Acts 8:35). He taught small groups (Matt. 13:36). He answered questions (Matt. 22:15-40). He debated (John 8). But we must never forget that Jesus was a public preacher. Soon after He was baptized, Jesus “Began to preach, and to say, Repent: for the Kingdom of heaven is at hand” (Matt.4:17). “He went through every city and village, preaching and bringing the glad tidings of the kingdom of God” (Luke 8:1). Preachers years ago used to say, “God had one Son, and He was a preacher.”

People did not gather to hear the Lord tell jokes and entertain them. They were not drawn to Him because He was on a fancy stage. His stage was a simple setting—a boat (Mark 4:1), a hillside (Matt. 5:1), a synagogue (Matt. 4:23), or a crowded house (Mark 2:1-2). His preaching was plain and straightforward without impressive theological terms or platitudes to avoid controversy and please people on both sides of any issue. Simply put, “He preached the Word to them” (Mark 2:2).

The last words of the apostle Paul were those of one preacher writing by inspiration to another. In that epistle he said, “Preach the Word! Be ready in season and out of season. Convince, rebuke, exhort with all longsuffering and teaching. For the time will come when they will not endure sound doctrine, but according to their own desires, because they have itching ears, they will heap up for themselves teachers; and they will turn theirears away from the truth, and be turned aside to fables” (II Tim. 4:2-4). If there is a passage the church needs to hear today it is this one.

God knew what He was doing when His Son said, “Go into all the world and preach the gospel to every creature” (Mark 16:15). The world and the church need preaching. Yet many congregations are following trends they hope will generate enthusiasm and draw crowds. Speakers are big on testimonials. They chat about their personal interests and hobbies. They present themselves as religious analysts, church news anchormen and social reformers. They tell moving stories of heroism but forget that Jesus said, “repentance and remission of sins should be preached in His name to all nations” (Luke 24:47). They have listened too much to those who say, “I don’t want some man preaching to me.” These preachers forget that we are to please God, not people.

Preaching is not outdated. It is powerful, and if more preachers would focus on opening the Bible and preaching it, they would see that this is what sincere people are looking for.