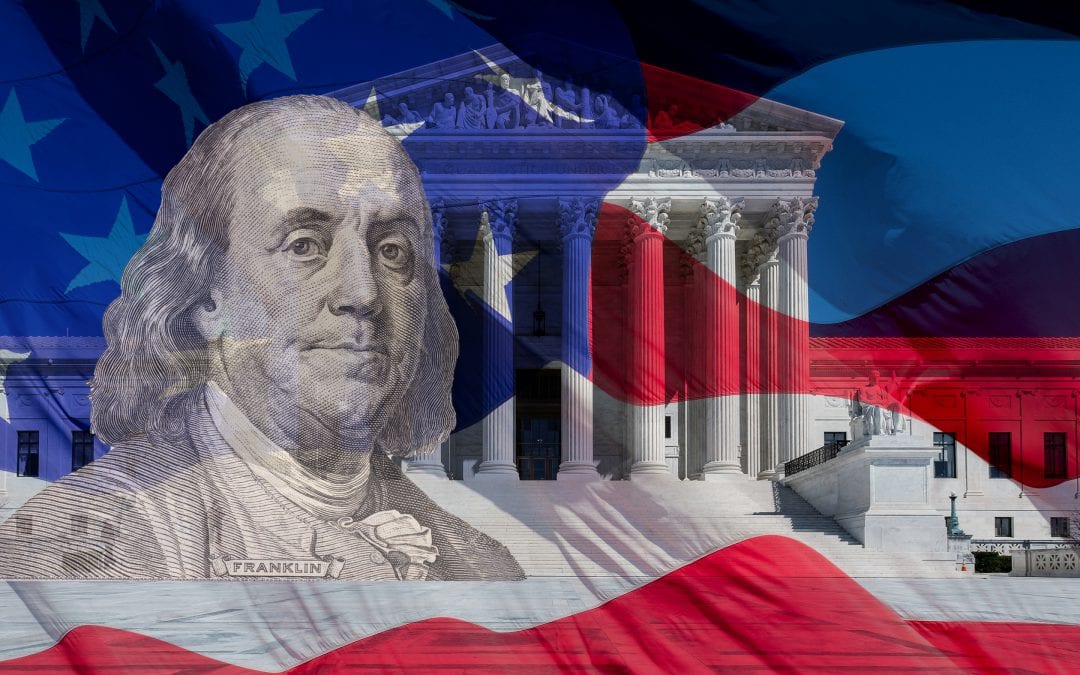 In the formative years of our republic delegates debated the issue of qualifications of public officials. As this question was being discussed in one such meeting a wise man called attention to a passage in the Bible. His name was Benjamin Franklin, and the verse he cited was Exodus 18:21. Moses’ father-in-law advised him to select judges who were “able men, such as fear God, men of truth, hating covetousness.” While his peers focused on secular credentials, Franklin had the good sense to remind them of the necessity of character.

Consider the impact of making the virtues listed in this Scripture a priority in the appointment of judges.

Judges must be men of ability. On this point people from all sides agree at least in principle. Judges must have the intellectual capacity for the job—a good memory, strong reasoning skills, discernment to see through deception and other similar qualities of mind. Some of this ability is a gift and some of it is acquired through education and experience, but they must possess these talents to a degree that others recognize them. Men who aspire to be judges of others must first be judged by others.

The next virtue is crucial. Judges should be God-fearing people. Does belief in the Creator matter? The Founding Fathers thought so. Many state charters originally banned atheists from holding a public office. And lest anyone should cry separation of church and state, let us remember that it is impossible for the Supreme Court to avoid the relation of the law of God to the law of men, as is clear from the issue of polygamy in 1878, the question of abortion in 1973, or the case of same-sex marriage in 2015.

But the virtue in Exodus 18:21 is not merely believing in God. It is fearing God. If judges are to be just with people, they must be reverent toward God. As they sit to judge others they should remember that they will answer to the Supreme Judge.

Judges must also be honest. They must be “men of truth.” At the very least they must believe that truth exists. Today many judges have been indoctrinated with relativism at universities. They do not believe in absolute truth. How can we expect them to be just if they regard law—any law, the law of a state, the Constitution, or even the law of God—as an evolving set of ideas that can be manipulated according to their will?

This also means judges should tell the truth in or out of court and uphold the truth regardless of friends, family, party lines, or career.

The last qualification in this verse is most foreign to contemporary thinking. Judges must hate covetousness. In other words, they must have the right attitude toward money. Jesus taught that a person’s view of money affects how he looks at everything (Matt. 6:22-23). Judges who despise greed can’t be bought with bribes or tempted to bend the law for a promotion. They are not intimidated by wealthy businessmen or powerful politicians. This requirement was not simply that they be free of the love of money. It was that they must hate covetous thinking. Few traits are needed on the bench today more than this.

The weeks ahead will bring a storm of arguments about what qualifies a person to be the next Supreme Court justice. Sadly, we have few Franklins in Congress and none in the media. But you can be a Franklin by pointing to the moral standard of Scripture and helping people to see the value of character over degrees, tenure, or politics.