Are Psychics For Real? 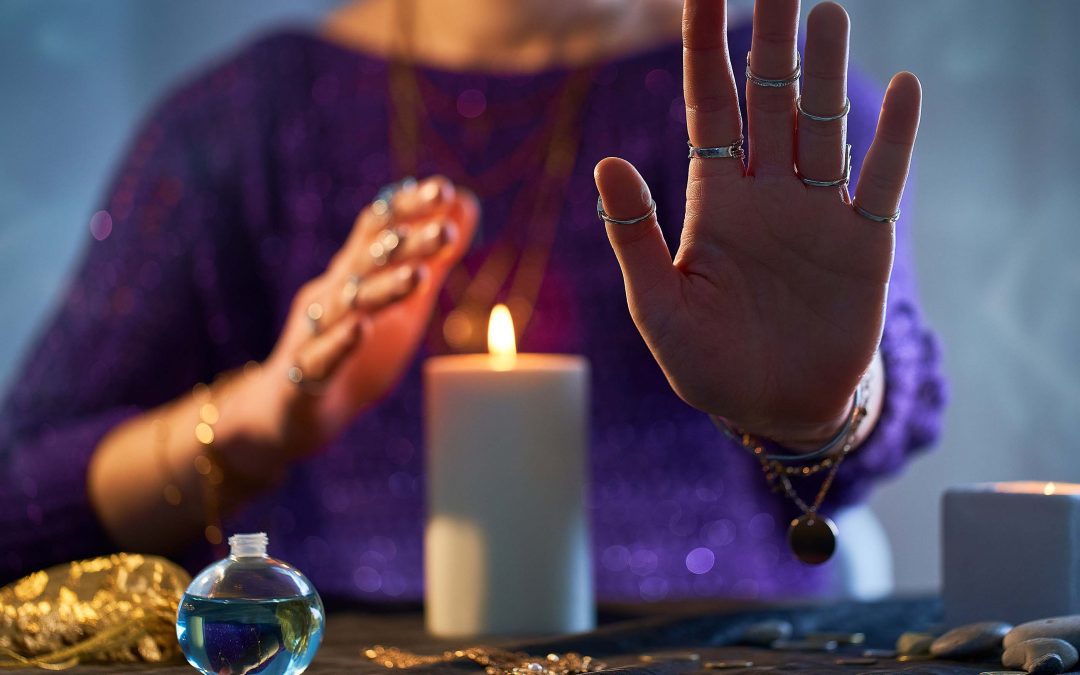 When I was much younger, I enjoyed watching the self-proclaimed “psychic,” Sylvia Browne, when she would make frequent appearances on The Montel Williams Show. I normally did not watch The Montel Williams Show, but whenever I would flip through the T.V. channels and see Sylvia sitting there, I just had to find out what she was up to.

I remember one episode in particular, where two parents from the audience asked Sylvia to give them the identity of the person who murdered their teenage daughter. The parents did not reveal how their daughter died.  Instead of giving them an exact description of the perpetrator, Browne  began talking about how the young girl who was murdered was drowned by the perpetrator and how she could see water in the young girl’s lungs. After hearing this, the mother began shaking her head, as if to say “no.” The father then revealed that their daughter did not die by drowning, but from a gunshot wound to the head. Browne has also been reported to have told parents that their abducted children were dead, only to find out later that these children were alive.

Cases like this show how fraudulent so-called “psychics” really are. God condemns anyone who practices this form of witchcraft. Witchcraft is spoken against in the Old Testament in such verses as Exodus 22:18; “Thou shalt not suffer a witch to live,” and Deuteronomy 18:10-12; “There shall not be found among you any one that maketh his son or his daughter to pass through the fire, or that useth divination, or an observer of times, or an enchanter, or a witch, Or a charmer, or a consulter with familiar spirits, or a wizard, or a necromancer. For all that do these things are an abomination unto the LORD: and because of these abominations the LORD thy God doth drive them out from before thee.” Clearly, professing psychic abilities is a sin.

There are so-called “psychics” out there who claim to “talk to the dead.” I remember a famous man by the name of John Edwards who claimed to do this, and even had his own show Crossing Over with John Edwards. Souls of those who have died do not connect with those who are living. “For the living know that they shall die: but the dead know not any thing, neither have they any more a reward; for the memory of them is forgotten. Also their love, and their hatred, and their envy, is now perished; neither have they any more a portion for ever in any thing that is done under the sun” (Ecclesiastes 9:5-6).
Another example of how talking to the dead is not possible is in I Samuel chapter 28. When asked by King Saul to bring up the spirit of Samuel (v. 11), the witch of Endor, who claimed to be able to conjure up the dead, “cried with a loud voice” when she saw the spirit of Samuel before her (v. 12). If the witch of Endor really could bring up souls of the dead before her paying customers, then she would not have cried out in fear when the spirit of Samuel really did show up! That is because it was only through the Power of God that Samuel appeared and not by the witch of Endor. These verses show that “talking to the dead” cannot be done, so anyone who claims to do this in exchange for money is a fraud!
What about astrology, numerology, and the like? These things can be classified as witchcraft as well because they have to do with foretelling of the future. No one knows the future except God. By basing our daily living on what our horoscopes say, we are trusting in something else besides God, thus making these things our idols. “Lay not up for yourselves treasures upon earth, where moth and rust doth corrupt, and where thieves break through and steal: But lay up for yourselves treasures in heaven, where neither moth nor rust doth corrupt, and where thieves do not break through nor steal:   For where your treasure is, there will your heart be also (Matthew 6:19-21).

We are to seek God First in all aspects of our lives. We are to trust Him to take care of us today, tomorrow, and every day. If we do this, we will not feel the need to seek reassurance about our future from mortal men and women who have no control over it. We should seek the assurance and peace that only God can give us, because, just as the spiritual hymn says, “He Holds the future in His Hands”!