Lift Up Your Eyes 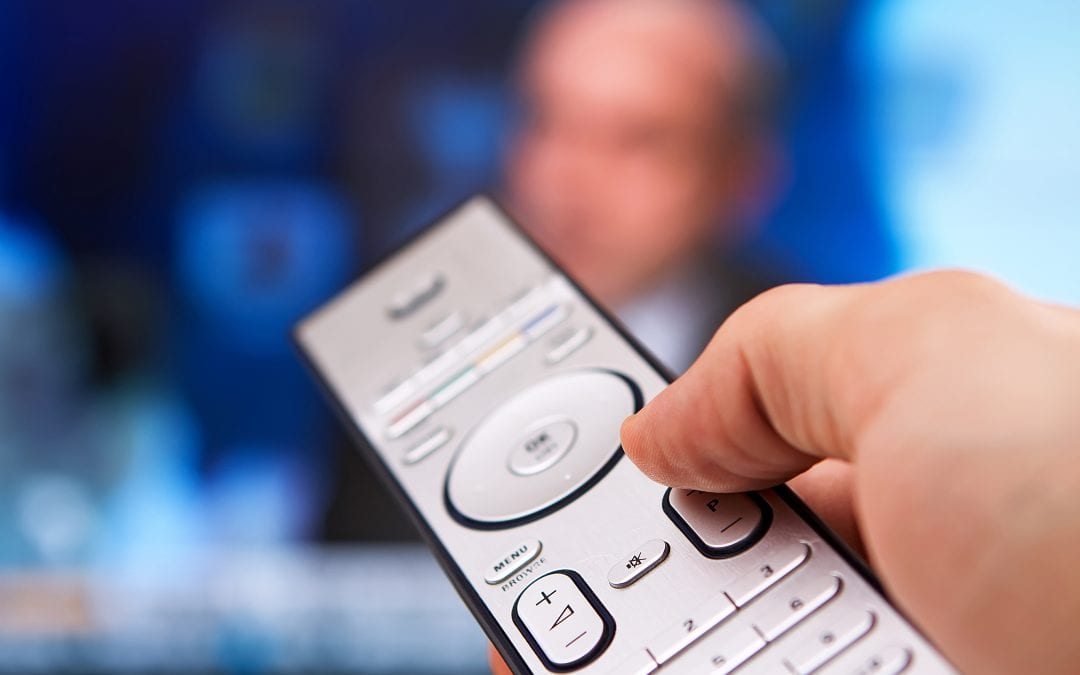 We tend to have a very narrow view of the world. We focus on ourselves, our family, our area, our job, our acquaintances and our circumstances first. This is natural and even necessary. We have obligations that come first (I Tim. 5:8; Gal. 6:10). But we need to think of people and places outside our own situation. Most news, especially the mainstream media, is very shortsighted. They draw our attention almost exclusively to American concerns, especially American problems.

It helps to learn about other countries. When we compare the riots in Seattle and Chicago to suicide bombings in Israel, our dangers don’t look that bad. When we consider the diseases and poverty of third world countries in Africa, the recession in the United States suddenly seems minor.

The Jewish nation in the Old Testament was inclined to live in their own world. In a way that attitude was understandable. God had separated them from other nations to be a special people for Him (Exod. 19:5; Lev. 20:24,26). But they became ungrateful and developed a selfish, prideful vision of themselves. In time they became as sinful as the nations around them.

Though Israel was the chosen nation, we read about Gentile countries often in the Old Testament. Isaiah, Jeremiah, and Ezekiel devote large sections to God’s judgment on other nations. Habakkuk denounced the Chaldeans, Obadiah pronounced doom on Edom, and Jonah preached to the Assyrians. They were Jewish prophets and their books were delivered to the Jewish people, but they said a great deal about other cultures. God was teaching them that there is a bigger world than their own sphere of activity and that He loves all men and holds them accountable for what they do.

People talk about having a global outlook, but Christians are the ones who truly have this perspective. We are concerned about the United States, but we also pray for saints in China, Russia, and other countries. The world is much bigger than America. God has far more to manage than just the problems of our nation. As books like Isaiah and Psalms show, He knows the future of every country and is constantly coordinating the relations of these civilizations to bring about His purposes.

You would think that we would be more aware of what is happening around the world because of the internet. But much of what is conveyed on the web is selective and agenda-driven. If we are to see the world the way we should, we must lift our minds above all the chatter and remember how God sees the world.

The worldwide vision of Christians goes far beyond the fleeting political and economic conditions of this or any other nation. The Bible gives us a different set of lenses to look at these issues so we can see through them. While the next election has weighty consequences, there is much more at stake in the future of the world than one event. There are also more important matters happening now both here and in other nations.

To see the world the way we should we must remember some of Jesus’ last words on while he was on earth: “Go ye therefore, and teach all nations, baptizing them in the name of the Father, and of the Son, and of the Holy Ghost” (Matt. 28:19). It is hard to escape the stress of our own little corner of the world, but we need to stretch our minds and think about the most important kingdom in and throughout the world—the church.

While we are astounded and intimidated by the power of earthly regimes, God is not. “Behold, the nations are as a drop of a bucket” (Isa. 40:15). “All nations before him are as nothing; and they are counted to him less than nothing, and vanity” (Isa. 40:17). We will never see the world like God sees it, but we can get a glimpse of His perspective if we read the Bible more and watch the news less.