The False Doctrine of Premillennialism 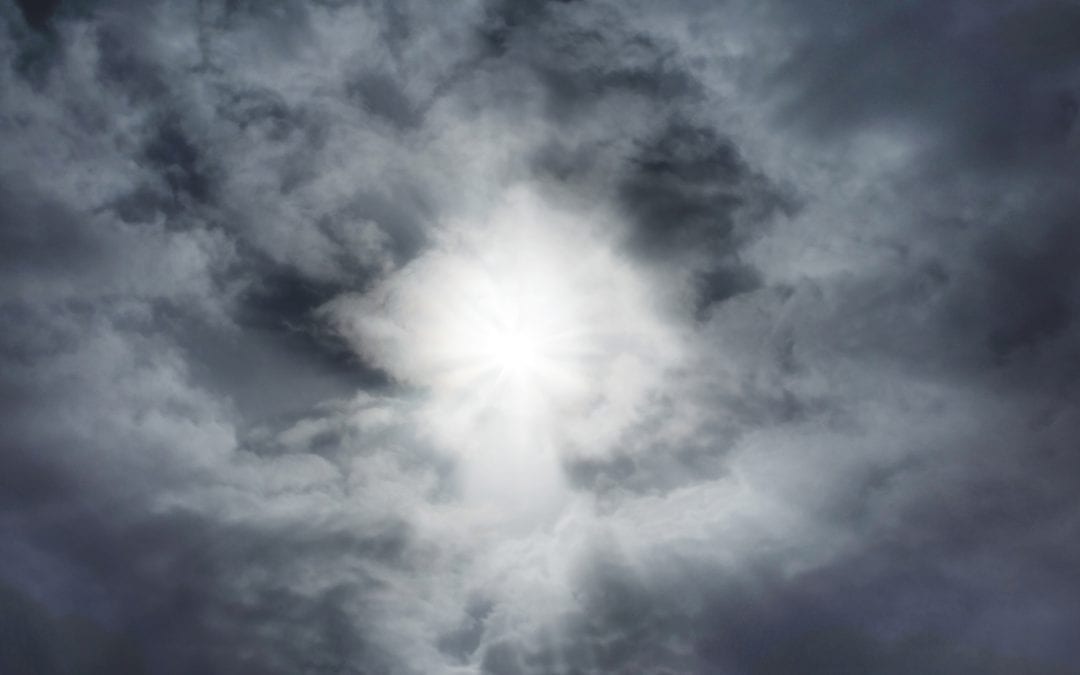 Interest in events that will occur at the end of time have always held the attention of religious people.  This interest has spawned a variety of fanciful theories about what will happen at the end of time.  One such theory on this subject is the false doctrine of premillenialism.  Basically this doctrine (and there are variations of its teachings) argues that since the Jews rejected Christ as their king He had to take an alternate route and set up the church until such time that people would accept Him as king!  Thus the argument is that the establishment of the kingdom (which was the purpose of Christ’s coming) had to be postponed until a later time.  This essentially argues that God was not able through Christ to do what He had planned to do!  Who can believe this?  The fact is that millions of people believe this theory.  This makes it the more dangerous and damnable.

The premillennial time line is something like the following:  During the personal ministry of Jesus, Israel rejected Him as king, thus postponing the kingdom’s establishment.  For the interim period Christ had to settle for the establishment of His church.  This church age or Christian age continues until a time when the first resurrection (the resurrection fo the righteous) will occur.  At that time the living saints will be raptured up to be with Christ for seven years.  These seven years will see tremendous tribulation on earth.  Then Christ will return with the saints for a 1000 year reign from his Kingdom throne in Jerusalem.  During this time Satan will be bound and all the Jews will be gathered to Jerusalem.   At the end of this 1000 years period the second resurrection (resurrection of the wicked) will occur.  Then judgment is pronounced and the righteous go on to heaven and the wicked to hell.  This, essentially, is a description of the doctrine of premillennialism.

In order to support the theory of premillennialism several false teachings must be upheld.  We will study the major errors.

The first error is that the premillennialists argue that God did not know that the Jews would reject Christ.  This is false.  John records these words: “But though he had done so many miracles before them, yet they believed not on him: That the saying of Esaias the prophet might be fulfilled, which he spake, Lord, who hath believed our report?  And to whom hath the arm of the Lord been revealed? (John 12:37-38).  Thus God DID know that the Jews would reject Jesus.

Then the argument is that Christ established the church because He was rejected.  This is not the reason for the church’s establishment.  Paul wrote in Ephesians 3:10-11: “To the intent that now unto the principalities and powers in heavenly places might be known by the church the manifold wisdom of God, According  to the eternal purpose which he purposed in Christ Jesus our Lord:” God had “eternally” purposed that through the church His wisdom would be made known.

The premillennialists argue that the kingdom has not yet been established.  Yet Jesus said in Mark 9:1:  “Verily I say unto you, That there be some of them that stand here, which shall not taste of death, till they have seen the kingdom of God come with power.”  There would have to be living people over 2000 years old today if the Kingdom has not come!  Also the Scriptures teach that the apostles were to receive power of the Holy Spirit that would enable them to preach the Gospel to the whole world (Acts 1:8).  This power came to the apostles on the day of Pentecost (Acts 2:1-4).

The premillennialists argue that the land promise made to Abraham was never totally fulfilled.  Yet Nehemiah 9:7-8 says that God had “performed thy words” to give the land of the Canaanites, Hittites, Amorites, Perizzites, Jebusites, and Girgashites to Abraham’s seed!

The premillennialists fail to recognize that the Bible speaks of only ONE resurrection (John 5:28-29).  They misrepresent through faulty interpretation the meaning of Revelation 20:1-6 and they fail to recognize that Jesus’ work on earth is FINISHED.   Jesus said, I have glorified thee on earth: I have finished the work which thou gavest me to do (John 17:4).

The premillennialists are victims of the fruitful imaginations of theologians.  They should reject all the theories of men and go back to God’s Word to see the true nature of the church of Christ, which is the Kingdom of Christ.